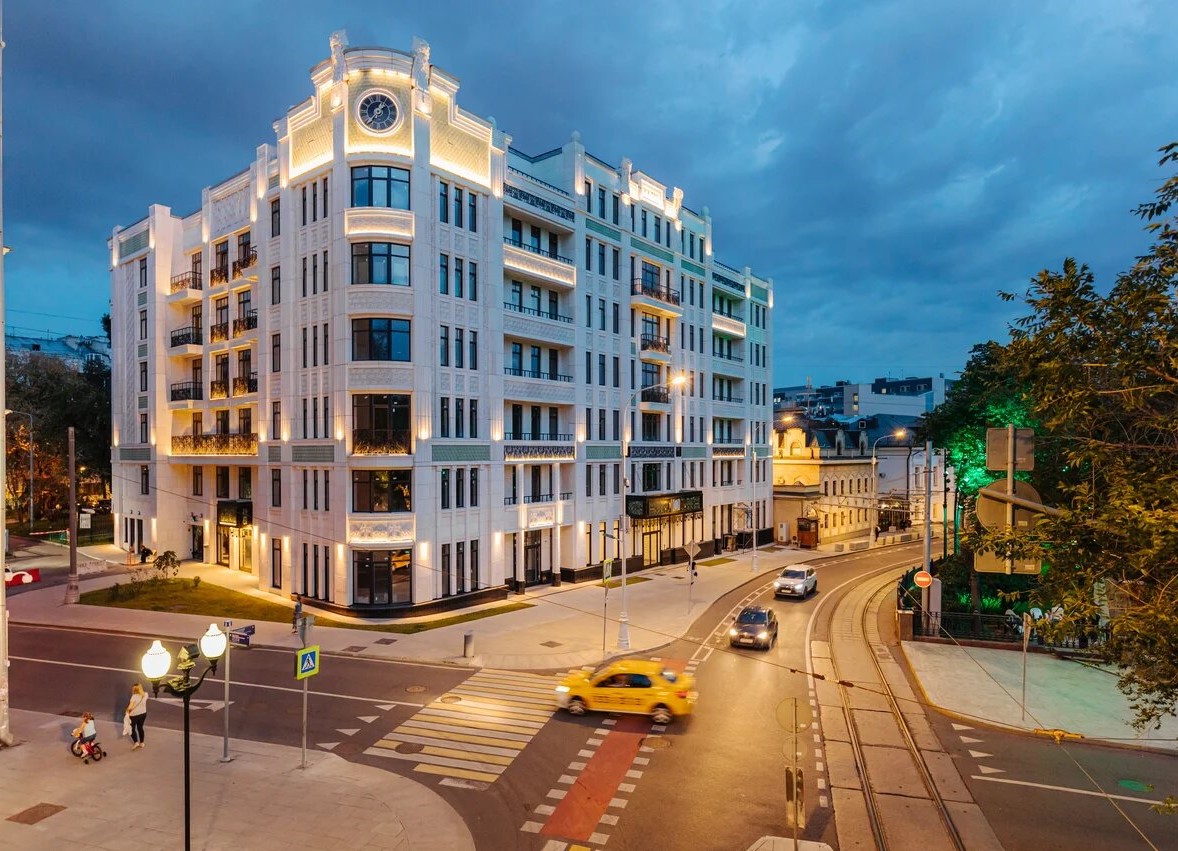 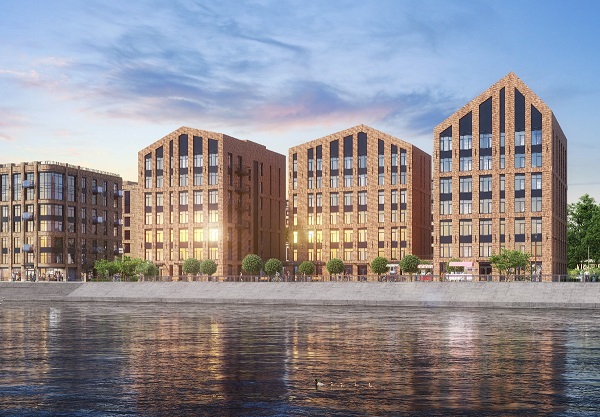 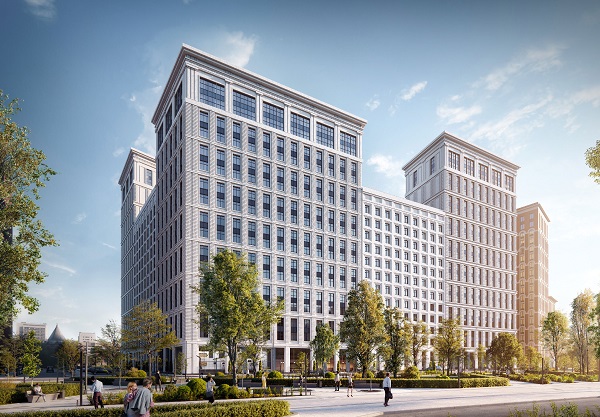 Etalon Group set another record of sales under contracts in rubles and sq. m. the Board of Directors increased the target range of dividend payments to 40-70% of consolidated net profit. We launched sales at two business-class projects: Botanica in St Petersburg and Silver Fountain in Moscow. 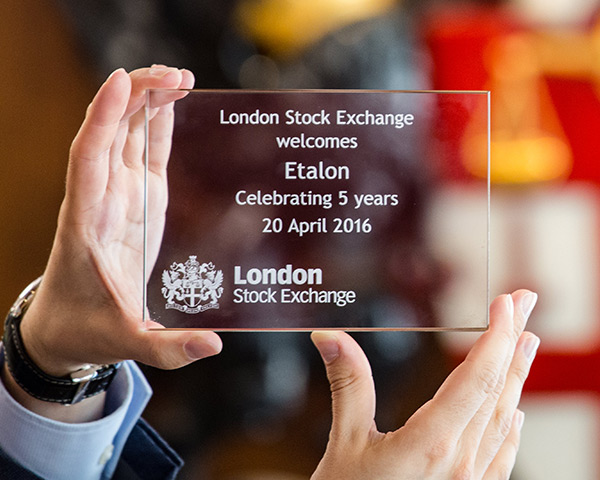 Etalon Group outperformed its guidance despite the challenging macroeconomic environment. The Company began construction of the Golden Star residential complex, which is the Company’s third project in Moscow. 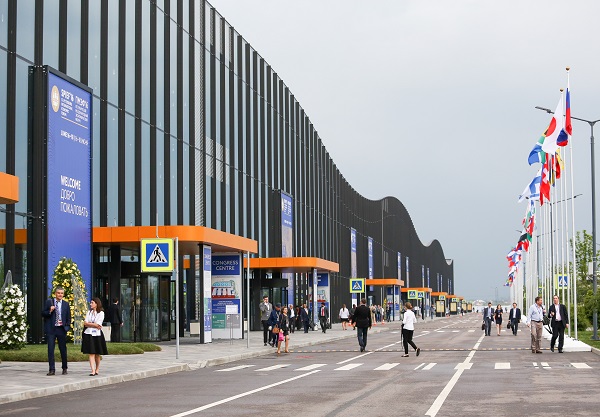 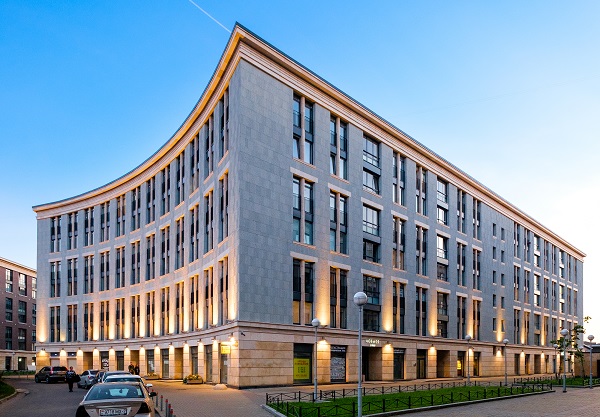 Etalon Group delivers 468 ths sqm of NSA.The Board of Directors approved a dividend policy, under which the company will aim to pay out between 15% and 30% of IFRS net profit. 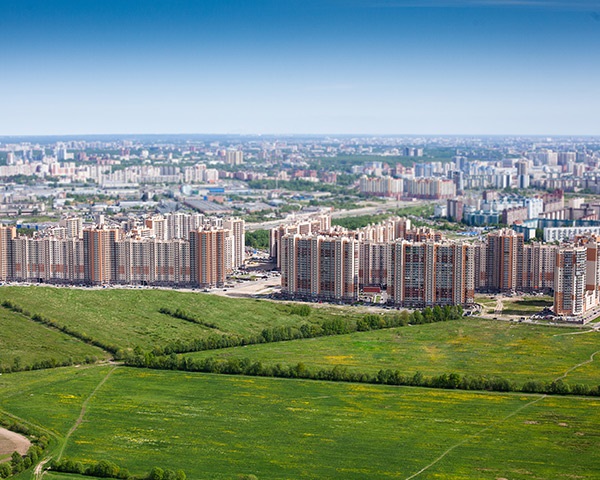 Etalon Group completes its post-IPO acquisition programme, acquiring two projects each in the Moscow and St Petersburg Metropolitan Areas. This added another 887 thousand sqm to our landbank, securing Etalon's construction programme through 2017. 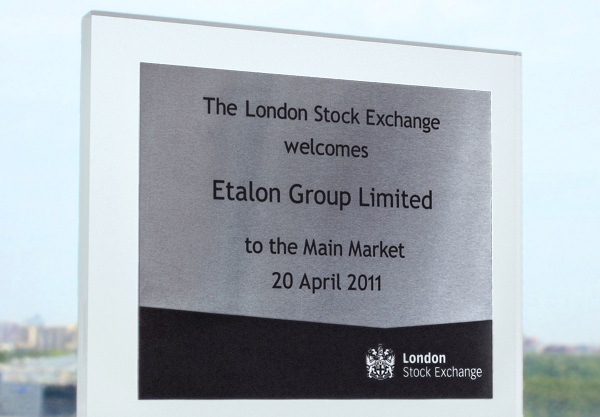 Etalon Group successfully completed an IPO, listing GDRs on the Main Market of the London Stock Exchange in April 2011. The IPO raised $575 million and becoming the first real estate company from Russia to go public since 2007. 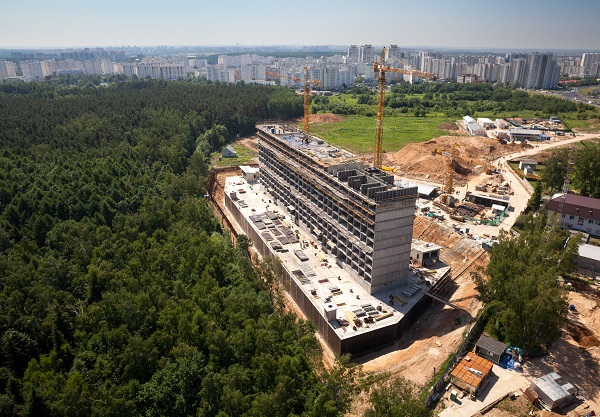 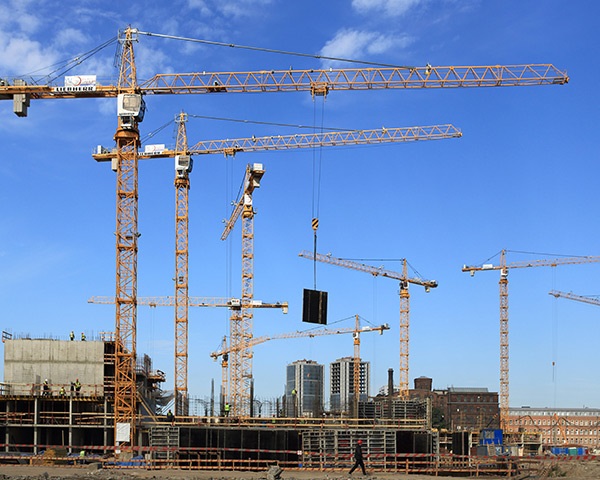 Etalon Group acquires a 70% stake in LLC Severnaya Vysota I K (currently, UM Etalon), a company engaged in the construction of tower cranes under finance lease contracts, thereby increasing its stake from 30% to 100%.

SPM Zhilstroy is acquired. The company acts as the general contractor for Emerald Hills, Etalon Group's flagship project in the Moscow Metropolitan Area. 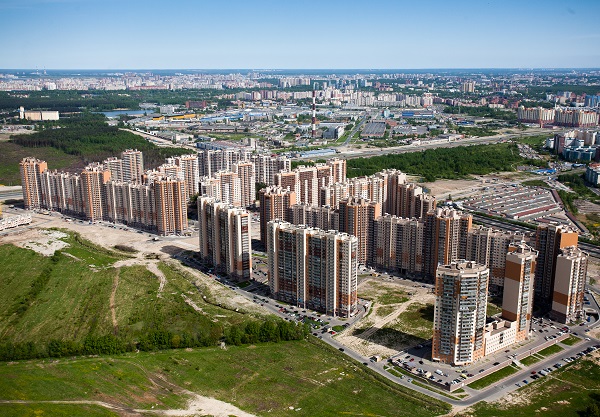 20th anniversary. In 2007, Etalon LenSpetsSMU began construction of the residential complex Jubilee Estate, one of its megaprojects and the first integrated urban development project. 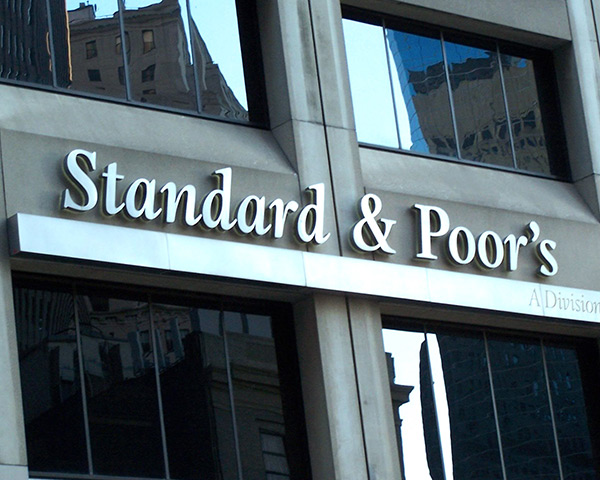 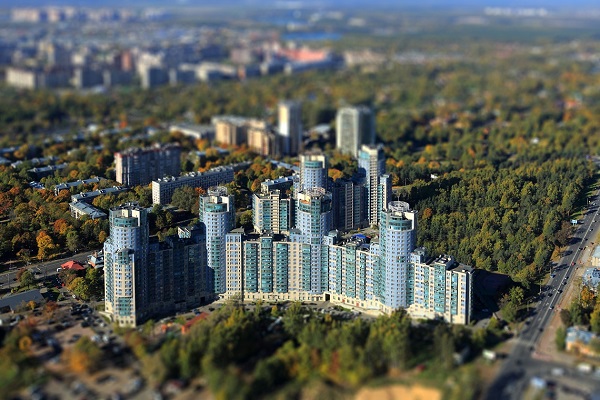